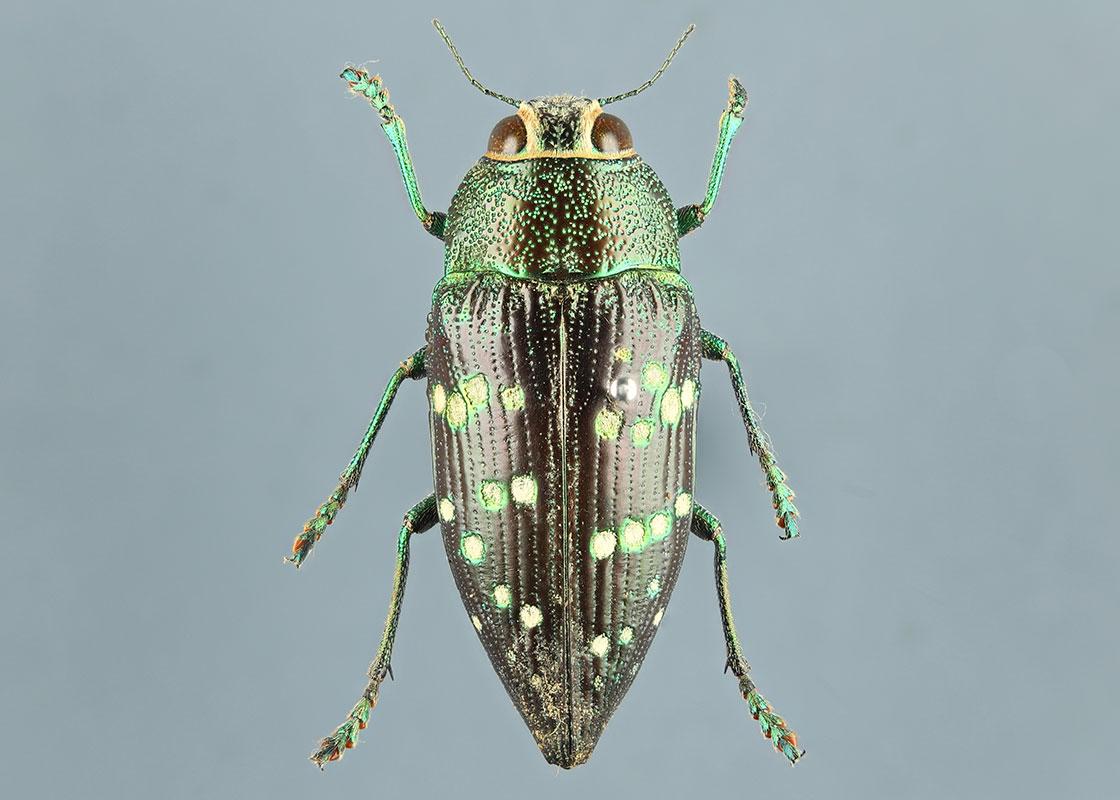 A pinned collection of around 103,000 specimens. Including two of the most comprehensive privately assembled collections of the 20th century (C. MacKechnie Jarvis and B.S. Williams).

World Museum’s beetle collection numbers around 130,000 specimens, representing ca. 90% of British species. The British collection is currently being re-curated and organised according to the latest checklist. Most British material apart from some from MacKechnie-Jarvis, Cope and Kidd is incorporated into the main reference collection. Notable collections include:

Collections lost in the war

W.E. Sharp (1856-1919) 20,000 specimens collected between 1856 and 1919 formed the basis of the only Lancashire and Cheshire checklist. Fortunately, his three volume Catalogue of the British Coleoptera in my collection with notes thereon hassurvived.

W.J. Fordham (1882-1922) Beetles mainly collected from Yorkshire and probably including a number of syntypes and paratypes. Other insects collected by Fordham are still present in our collection.

F. Chevrier 5,000 European specimens assembled in the early 1800’s and formerly owned by the Liverpool Royal Institution. Still housed in its original cabinet and with a catalogue and accompanying notebook. This is a very important source of specimens from contemporary taxonomists from which lectotypes have been erected.

Collections are available Monday - Friday by prior appointment with Tony Hunter: