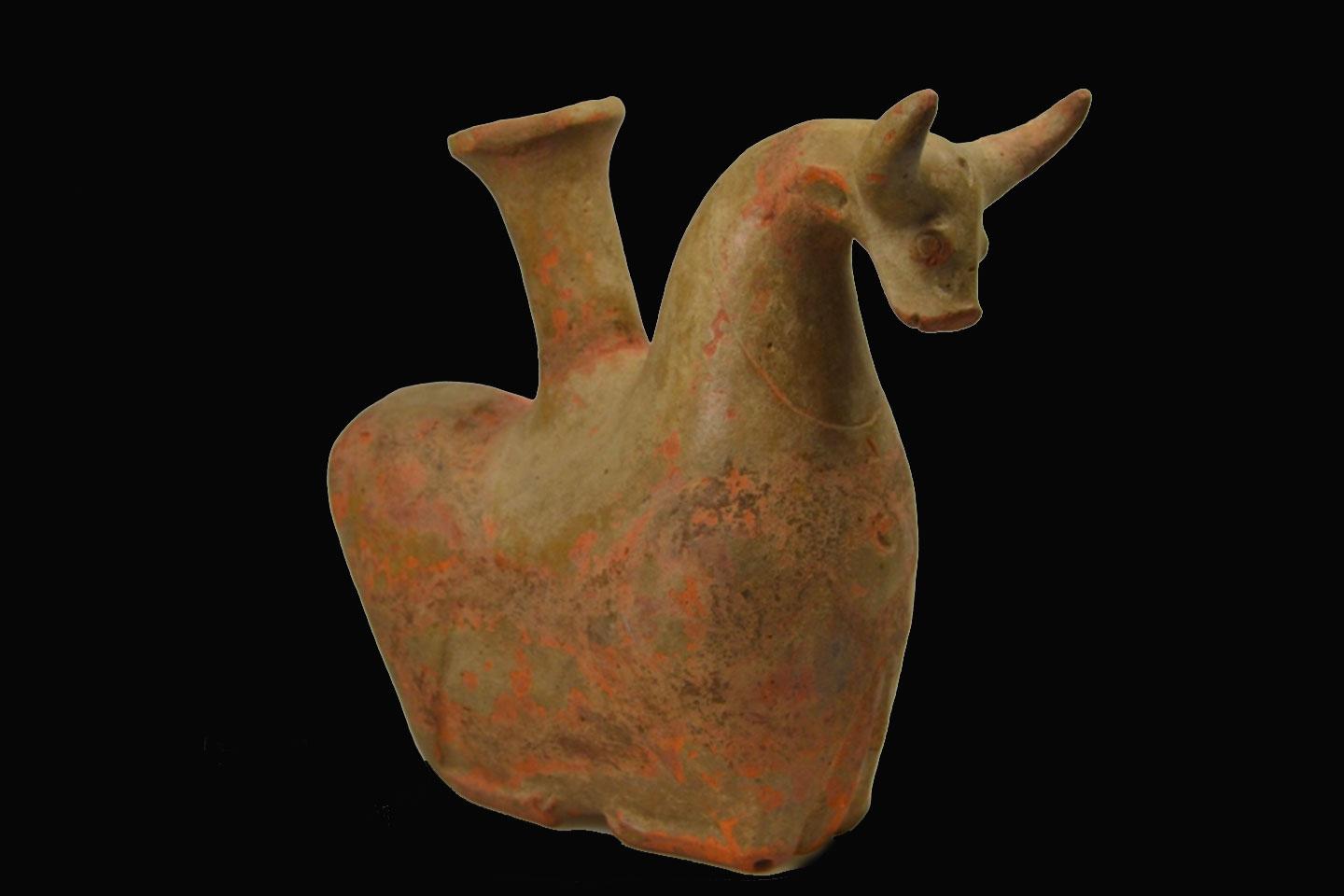 This collection contains 4000 antiquities from pre-classical civilisations of the ancient Near East, a region roughly corresponding to the modern Middle East.

The museum has 335 cuneiform tablets, 130 cylinder seals and other objects such as bricks and cones with inscriptions.In 2010 Eric Cripps of the University of Liverpool published a new edition of the 49 Sargonic and Presargonic texts collectedby the Hon. Arnold Keppel, 8th Earl of Albemarle (1858-1942) who was a Member of Parliament for Birkenhead. Records ofall of our cuneiform tablets are within the Cuneiform Digital Library Initiative.