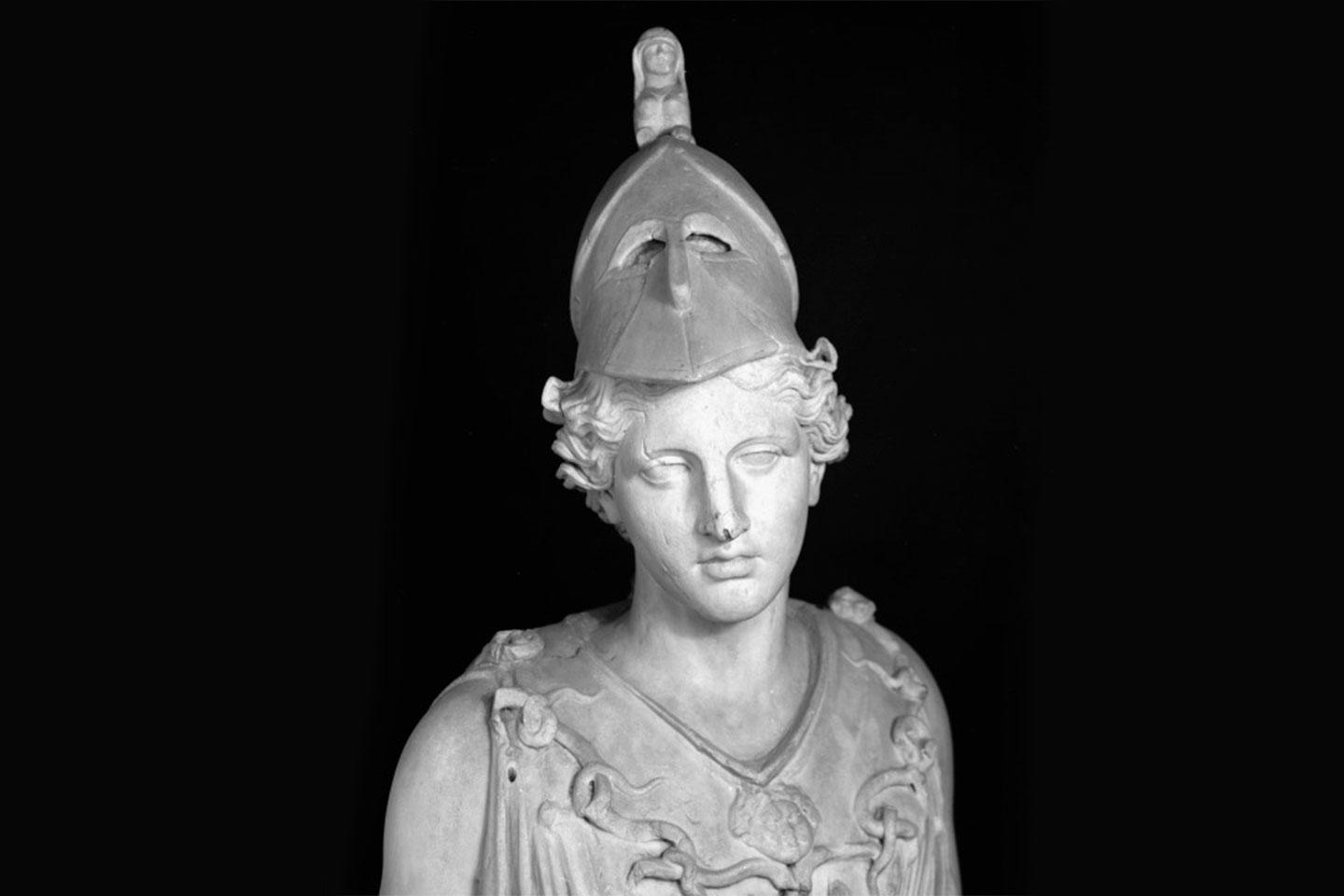 This collection is not currently on display.

There are nearly 2000 items from ancient Rome and earlier pre-Roman Italy in our collection. The range of object types includes sculpture, pottery, terracottas, metalwork, glass, ivory, jewellery and gems.

The greatest strength of the collection is Roman sculpture which is one of the most important in the country and of international significance.

At the end of the 18th century, Lancastrian Henry Blundell was building a collection of nearly 600 marble and bronze sculptures, over 400 of which were from the ancient world. The collection was generously donated to the city by Sir Joseph Weld in 1959, minus a number of modern pieces and bronzes. It is by far the largest collection of classical sculpture in Britain outside the British Museum (Townley collection) and probably represents the largest single personal 18th century sculpture collection still relatively intact in the world.

The story of how he first obtained them and then created a suitable setting for them in his home at Ince Blundell Hall, 7 miles north of Liverpool, is an intriguing one, even for the non-specialists. As a primary resource for our understanding of the 18th century sculpture industry in Europe it is incomparable. Since the late 1980s art historians, archaeologists and conservators have been brought together as part of a programme to completely catalogue and publish the collection.

Joseph Mayer's pre-Roman Italian collection was presented to the museum in 1867 and its importance has been recognised for many years. Jewellery and personal ornaments make up a third of the collection of 250 items, which include high quality pieces and unusual items such as two human teeth in a gold mount. About half of the collection is metalwork, such as bronze hand-mirrors with engravings of individuals and groups of Etruscan myth and legend.