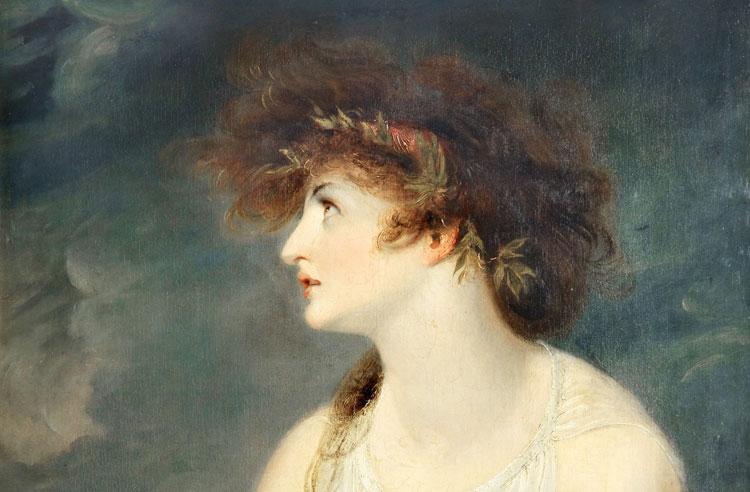 There are many different types of love, such as platonic friendships, parent-child love and romantic love.

Our collections here explore the universal range of love and relationships experienced by LGBT+ people, from first loves and romance to adoptions and the creation of new families.

For much of history, homophobia has forced many romantic and sexual LGBT+ relationships to be carried out in secret. Unequal legislation has meant that LGBT+ love and relationships have not had equal recognition to those in other communities too.

Since 2004 LGBT+ family rights have become more equal in the UK, although same-sex marriage is still not permitted in Northern Ireland.  According to a survey by the European Commission in 2015, 71% of British people support same-sex marriage, a higher level than they found in Europe as a whole.