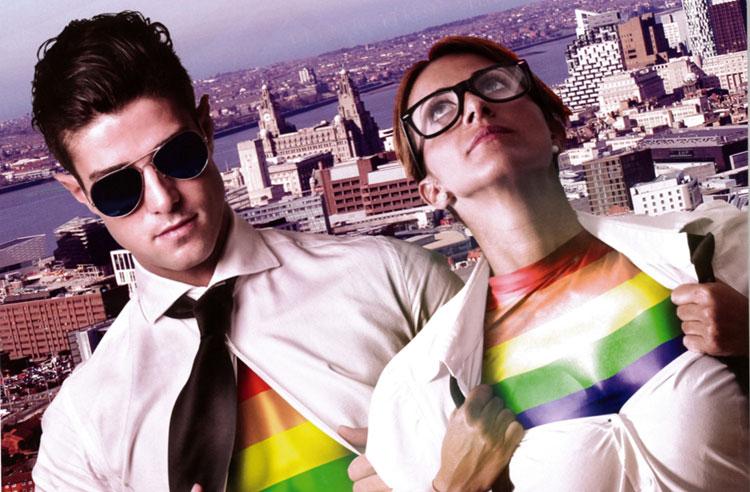 Out of the closet: Visability

Out of the Closet: Visibility explores the expression of same-sex desire hidden in artworks and the increasing visibility of gay culture in events, fashion and on-screen through objects in our collections.

The shifting religious and social attitudes towards homosexuality, in different places and at different times, have had a profound impact on the visibility of LGBT+ individuals and communities.

Laws have prohibited gay and bisexual men from being open about their sexuality, and often banned anyone from dressing in clothes normally worn by the opposite sex. Though there have never been any laws against female homosexuality, contemporary taboos have often kept them as closeted as their male counterparts.

With changes in law from 1967 and the lessening of societal taboos surrounding homosexuality, LGBT+ communities in the UK began to make a visible and lasting mark which can be seen in art, fashion, venues, festivals as well as in television and film.