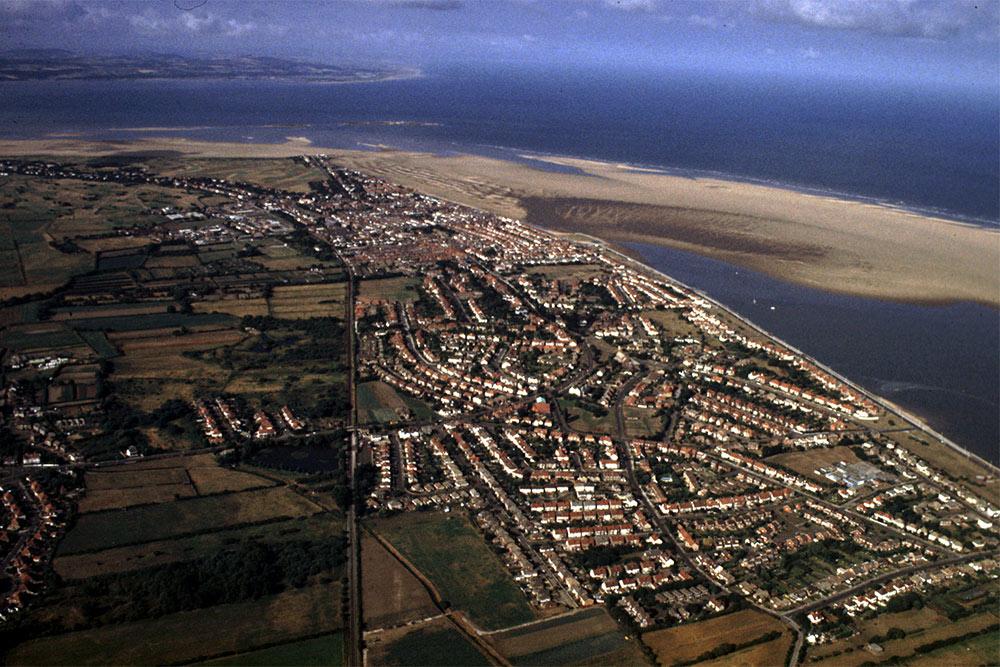 Meols (pronounced Mells) is located on the north coast of the Wirral peninsula. The north Wirral shoreline has suffered significant coastal change and erosion in the past 200 years, and thousands of archaeological discoveries have resulted from this process.

The place-name Meols derives from Melr - an Old Norse topographical name, meaning ‘sand-hills’ or ‘sand-dunes’. Erosion of the north Wirral shore before the construction of the embankment revealed thousands of archaeological objects in the sand dunes. Climate change continues to affect our cultural heritage, both revealing and destroying archaeological sites across the country. This was discussed in the Museum of Liverpool's 2020 Twitter conference on archaeology and climate change, which you can still find on twitter using the hashtag #ArchMoL20.

Local people were probably picking up artefacts in and around ancient tree stumps preserved in the sands for a number of years or even decades before any systematic attempt was made to collect them. From the early 1800s collectors included Revd Canon Abraham Hume, who also exhibited finds from Meols at the Congress of the Archaeological Institute at York in July 1846.

The Museum of Liverpool archaeology team worked in partnership with colleagues from the University of Oxford and the Museum of London to publish a catalogue of finds from this site in 2007.  The finds range in date from prehistoric to post medieval, and include Romano-British brooches, Viking weaponry, medieval buckles and dress fittings, and post medieval clay tobacco pipes. Some are part of the regional archaeology collection at the Museum of Liverpool, others are in the collections of the Grosvenor Museum, Chester, Warrington Museum, the Williamson Museum, Birkenhead and the British Museum.