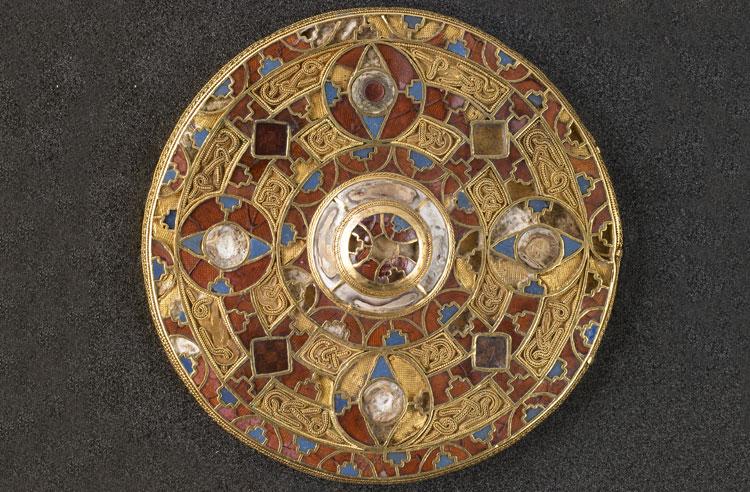 Some of the highlights of World Museum's collection were evacuated to safety during the Second World War.

This section highlights a number of objects that were sent away for safe-keeping, telling the story of where they went before the bombing began.

When War was declared in 1939 museum staff began preparing for a disaster. The museum’s curators packed hundreds of objects so they could be evacuated to safer places that were less likely targets for German bombing campaigns.

Objects were crammed into vans and taken to country houses and churches across North Wales and Cheshire. Others stayed closer to home, packed in cardboard boxes they were carried to the city’s banks and deposited in the vaults.