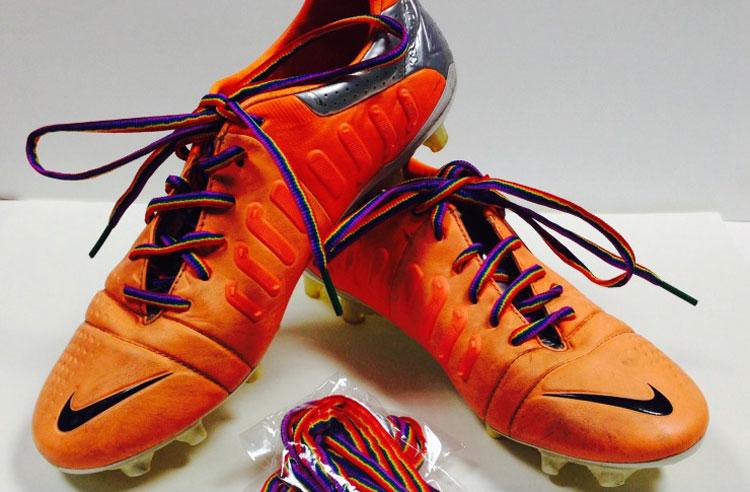 Our collections shine a light on the efforts of individuals, groups and organisations in the battle for rights for LGBT+ people.

Despite the fact that female homosexuality was never illegal in the UK, and males engaging in most same-sex sexual activity were free from prosecution from 1967, social taboos and other legislation mean that LGBT+ people still did not get equal rights in the UK.

High profile campaigns have been fought to change laws that discriminate against LGBT+ people. In the late 1980s and throughout the 1990s there were numerous protests against Clause 28 which banned local authorities and education establishments producing and distributing material promoting homosexuality. Other campaigns have challenged discrimination against LGBT+ people, such as hate crime and homophobic chants at football matches.

Despite years of campaigning and activism many individuals, groups and organisations are still fighting to protect existing LGBT+ rights, and for basic human rights in other parts of the world.