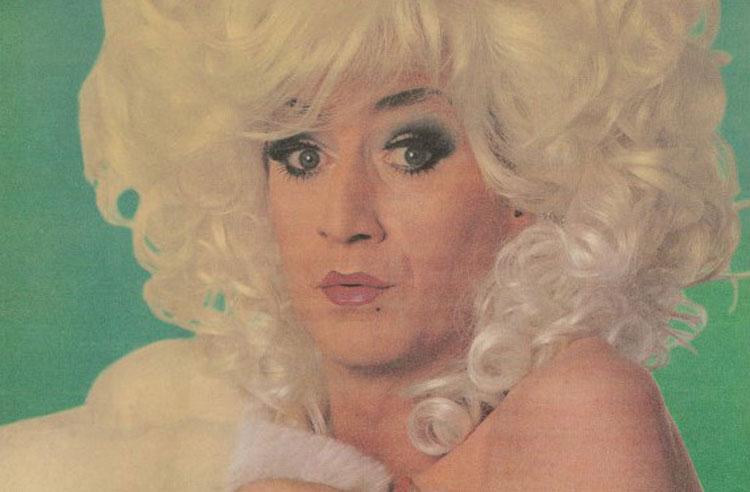 Our collections illustrate the different ways drag has been used over time.

Drag is loosely defined as an individual dressing as and/or assuming the characteristics of the opposite sex. Modern drag began to take form in the late 19th and early 20thcenturies, often linked with gay communities.

Today, drag is often used for comedic performance, but in the past it has been been used for disguise, to make a political statement or as a form of protest. Why female artists, including Rosa Bonheur and Harriet Hosmer, adopted male dress in the 19thcentury is the subject of much debate.

In Liverpool, the pub and club drag scene goes back at least as far as the 1970s. In the 1980s and 1990s the Merseyside born performer Paul O’Grady became arguably Britain’s most famous drag performer as Lily Savage. Liverpool still has a thriving drag scene today, with venues such as Superstar Boudoir, Garlands, Masquerade, The Lisbon and GBar all having nights hosted or supported by drag artists.