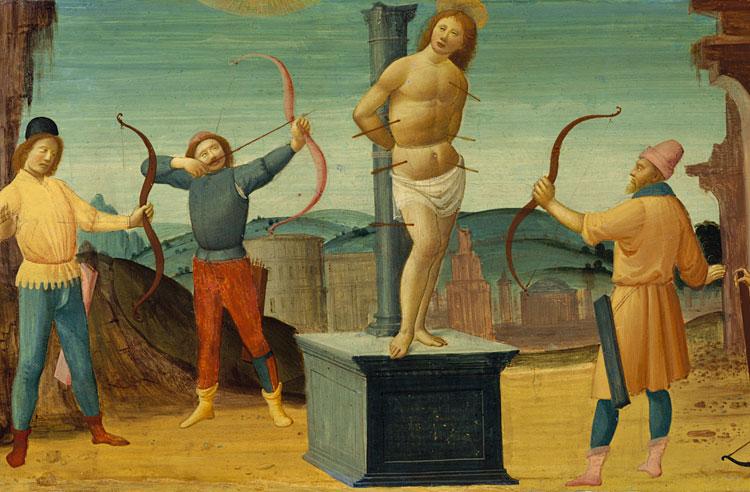 In much of the Western world, homosexuality and gender non-conformity have long suffered social stigmatisation, with homosexual acts and cross-dressing also facing legal prohibition until recently. As a result, LGBT+ communities have had to develop innovative and 'hidden' ways of communicating with each other that fall under the radar of the establishment and those not ‘in the know'.

Gay men have used language and fashion accessories to signal and converse with each other.  The slang language, Polari was used in London fish markets, circuses, fairgrounds and the theatre as well as by gay men. Fashion accessories, from handkerchiefs to green carnations pinned to lapels, have been used by gay men to signal to others that they can be approached.

Art has consistently provided a platform for the development of often highly creative, coded languages and visual devices. In the past it has allowed LGBT+ artists to express themselves freely, even in highly visible and conservative public spaces.