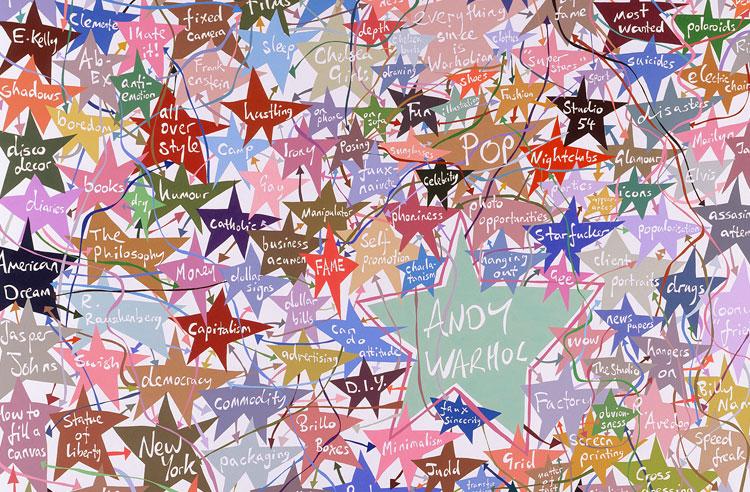 'Queering' is a term that has recently been reclaimed by part of the LGBT community. It is used to describe the reinterpretation of a cultural work or a person’s life story in specific relation to sexual orientation or gender. Museum curators may, for example, seek to queer their collections in order to bring to light aspects of an object that have previously been hidden, perhaps owing to social taboos.

Queering can also refer to a strategic approach used by artists that involves deliberately repositioning or altering existing objects, so that the audience are invited to look at them from a different perspective.

An example of this is Wolfgang Tillmans intervention at the Walker Art Gallery in 2008. He placed William Hamo Thornycroft's sculpture, 'The Mower' opposite a photograph of a young punk, so that the two men were gazing at each other, drawing attention to the Mower’s body.