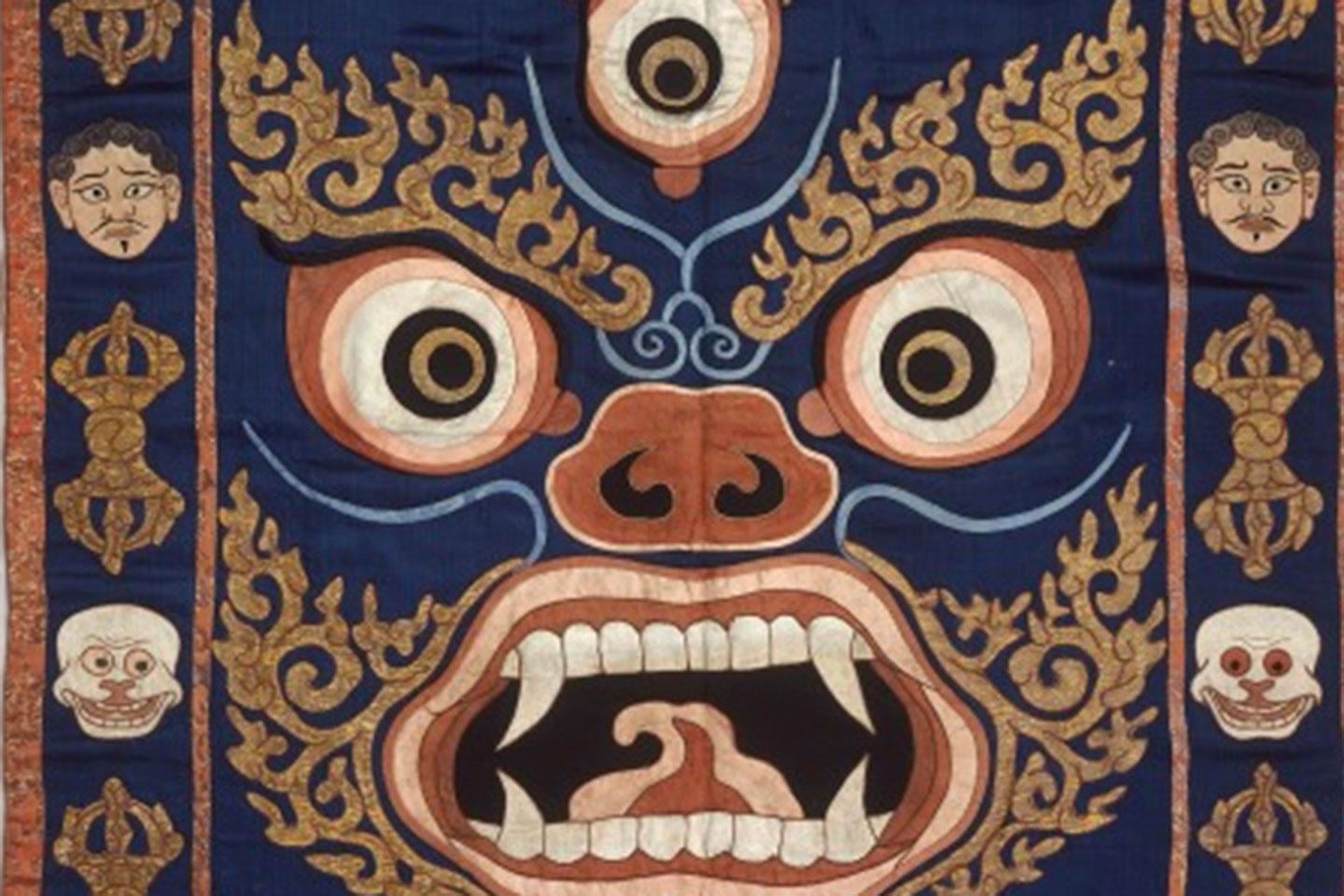 This expansive and internationally significant collection of more than 2,000 objects offers a role call of the many influential British India officers connected to Tibet and the Himalaya.

This is part of the Asia collection.

Our current contemporary collecting programme focusses on Tibetan opera (or ache lhamo). This collecting programme, in collaboration with the Tibetan Institute for Performing Arts (TIPA), is running from 2011-16 and is funded by the Molly Tomlinson Foundation. The aim of the project is to build an archive (objects, film, photographs) of Tibetan opera, an important part of Tibetan exile culture that will bring fresh viewpoints to Liverpool’s historical collections.