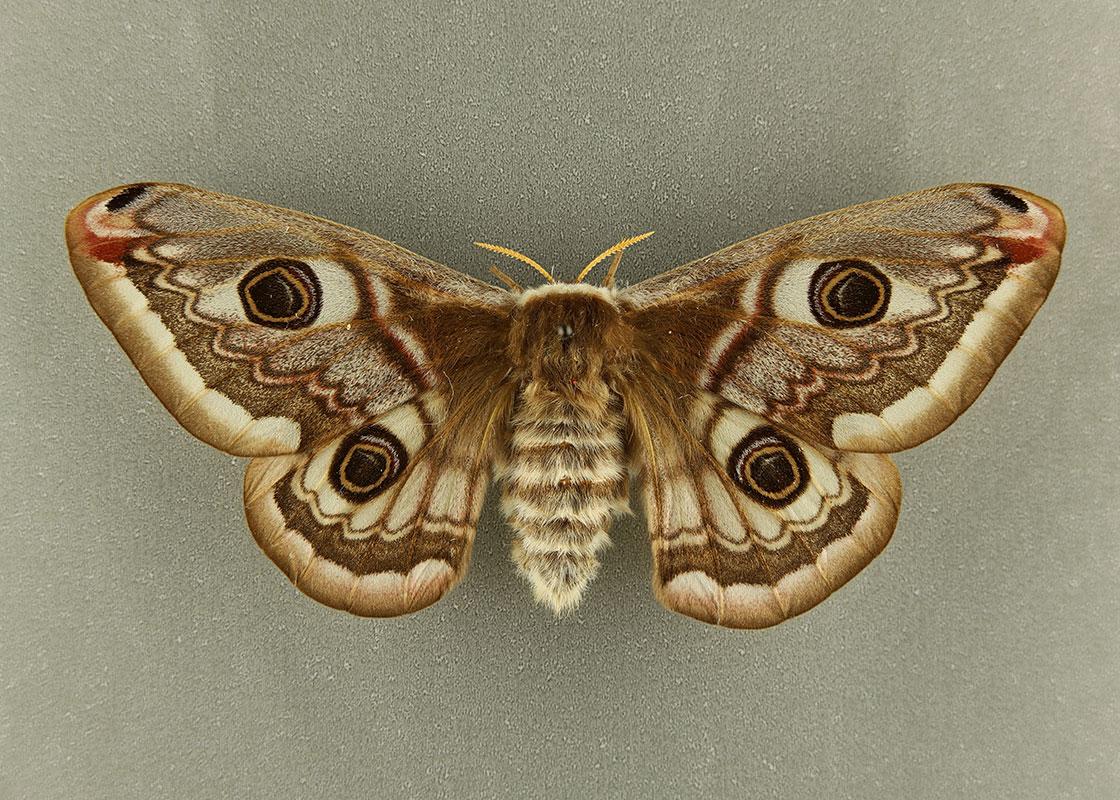 The British insect collections are a comprehensive reference resource for all major insect groups. They contain much contemporary material and are rich in biological data which supports and underpins current wildlife conservation and biodiversity research. Areas particularly worthy of note are:

Total holding of ca. 103,000 specimens, representing 87% of the British fauna. This includes, among others, two of the most comprehensive assembled in the 20th century (C. MacKechnie Jarvis and B.S. Williams).

The British aculeate collection consists of around 30,000 specimens, representing 83% of the British fauna. It is rich in modern material and notable collections include those of M. Edwards, G. Dicker and C. Clee.

Symphyta (sawflies) and Ichneumonoid wasps are currently major growth areas within the collections. There are around 15,000 sawfly specimens, with just under 70% coverage of British species. Much of the collection results from contemporary work by G. Knight in North-west England and Wales. Representation of ichneumonoid wasps is much lower reflecting the general neglect of this group by entomologists’ but, modern data rich material is being added.

Extensive (96%) coverage of British frog and leaf hoppers and (93%) British heteropteran bugs, including immature stages. Notable collections are those of W.J. LeQuesne and S. Judd.